New Delhi [India], Mar 1 (ANI): Girish, father of late Chandan, a cancer patient, whose last wish was fulfilled by Indian Air Force to become a pilot for a day, fed patients and families outside AIIMS today as a gesture to welcome home Wing Commander Abhinandan Varthaman.
Girish donated food through a van donated by Dr Shoma Munshi and Poroma Munshi, daughters of Wing Commander Anil Chandra Munshi and Sreela Munshi.
Chandan, who was battling advanced stage Cancer, had a dream of becoming a fighter pilot. In 2014, Uday Foundation, a non-profit organisation that had been supporting the youngster for two years, approached the Indian Air Force to help grant the boy’s last wish, to which the IAF agreed.
During his visit to Air Force Station Ambala on November 10, 2014, Chandan was taken to the office of then Air Commodore Tejinder Singh VM, the Air Officer Commanding (AOC) of the ‘Oldest’ airbase of IAF and the Station Museum which enshrines the rich heritage, of the oldest Air Force Station of the Indian Air Force.
A day later, Chandan finally got to fly and by the evening, he had a well-earned flight certificate, along with the biggest smile ever. 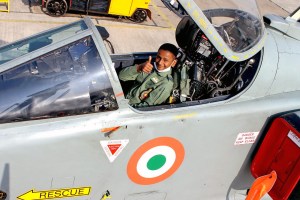 Dressed in flying overalls, he was received by the officers of the unit and was given a short Mission Briefing. The youngster, who, according to officers, seemed very receptive and upbeat, was guided to a fighter aircraft where he was seated in its cockpit and was explained the functioning of various switches/ displays etc. Chandan was then given a near-real experience of flying a fighter aircraft when he got to fly a Jaguar Simulator.
According to the foundation, at that time he had said, “It was the most cherished moment of my life”. The sortie on the simulator lasted for around 20 min where he maneuvered the Jaguar aircraft to its limits. The youngster had said that the most exciting manoeuvre for him was the loop, where he sustained high G forces. 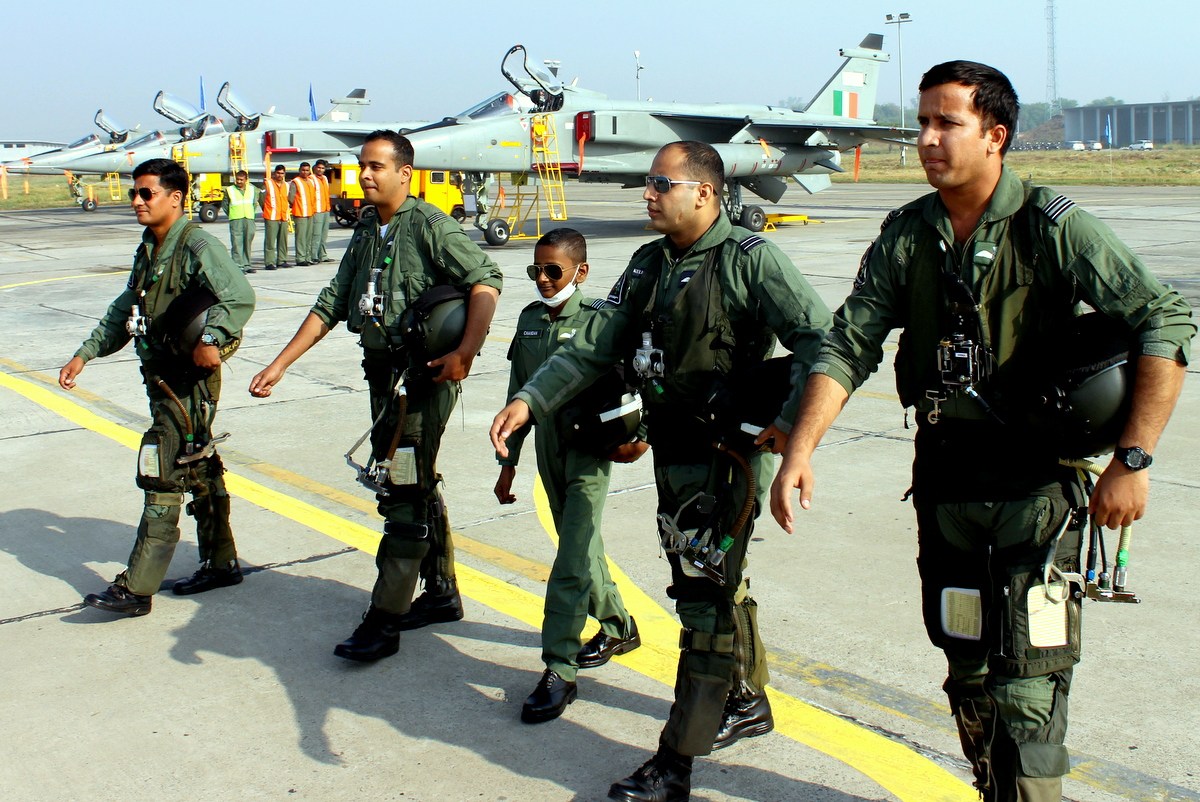 The day saw his mission instructor tell Chandan that not only was he a very observant student, he also had good Psycho-motor skills as well and the AOC presented the ‘young ace’ a ‘First Flight Certificate’ for having flown the simulator.
Although the young Chandan lost his battle to cancer, the day he got to fly showed that the youngster was truly a fighter at heart.
On a related note, Wing Commander Abhinandan returned to India today from Pakistan amidst an all-time-high of anticipation.
Abhinandan was handed over to the Indian side at the Attari-Wagah border in the presence of Pakistani Rangers and BSF personnel.  (ANI)

These Tea Naturally Control Blood Sugar Levels, You Get Many More Health Benefits

Learn How To Use Honey For Skin