New Delhi [India], Mar 4 (ANI): With the chants of ‘Om Namah Shivaya’ and ‘Har Har Mahadev,’ reverberating the temples across the country, devotees performed the morning rituals of Maha Shivratri on Monday.
Long queues of Shiva lovers were seen at various temples to Him since the break of the dawn. Following the traditional rituals, people were seen offering bael leaves, milk and honey to ‘Shivling,’ an iconic representation of Shiva- one of the deities of Hindu triumvirate.
This year’s Maha Shivratri  marks the closing day of the mega holy event Ardh Kumbh Mela. Thousands of pilgrims took the last of the holy dips at Prayagraj’s Sangam- a confluence of the Ganga, Yamuna and Saraswati rivers.
Bhubaneswar, the ‘Temple City of India,’ welcomed thousands of devotees who thronged the 12th century old Lingaraj temple, which is considered as one of the most ancient and the largest of all the temples.
In Mumbai, union minister Piyush Goyal, with his family, performed the Maha Shivratri rituals at Babulnath temple. The minister offered milk and flowers to Shivling.
Meanwhile, Shiva temples in Hyderabad organised special prayer ceremonies for Lord Shiva.
Speaking with ANI, Sai Kishan, a priest from Hyderabad said, “Special poojas are done to Lord Shiva on Mahashivaratri. From morning 2AM, special poojas are being done for the Lord. Devotees offer prayers and conduct abishekam (ordination) is done to the god and they even offer prayers by fasting for the holy day.”
In Haridwar, Uttarakhand, just like every year, thousands of Shiva followers assembled at the banks of the River Ganga to take a holy dip. The city is considered one of the most important Hindu pilgrimage centres because according to popular legend, it was here that Lord Shiva released the mighty river from the locks of His hair. 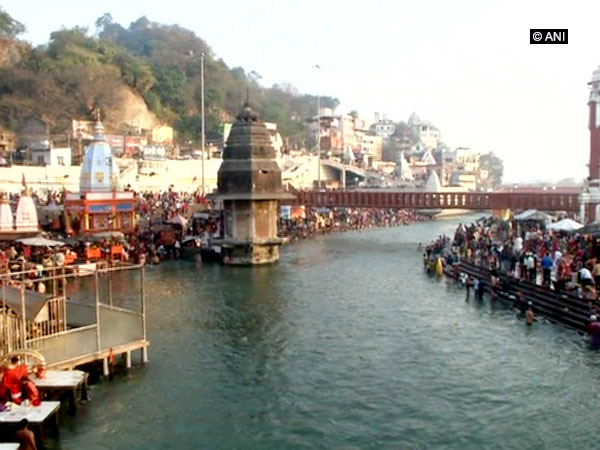 Shivkhori, the famous cave shrine of Hindus devoted to Lord Shiva, situated in the Reasi district of Jammu and Kashmir, was crowded with pious devotees who came to offer prayers to their Lord.
In Lucknow, along with performing the usual traditional rituals, devotees paid tribute to Pulwama terror attack martyrs. 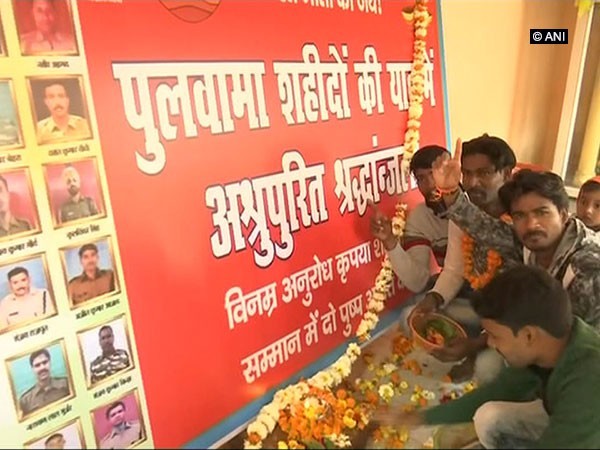 ‘Khori’ means cave and thus, Shiv Khori denotes Shiva’s cave. It is popularly believed that this cave was made by Lord Shiva from his Trishul, and hence holds significance in Hindu mythology.
In Varanasi, devotees were seen doling out devotional songs while on their way to a local temple to pay obeisance.
Maha Shivratri is considered auspicious for spiritual growth. The festival, also known as ‘the great night of Shiva’, celebrates the overcoming of darkness and ignorance. It also marks the beginning of spring. (ANI)

These Tea Naturally Control Blood Sugar Levels, You Get Many More Health Benefits

Learn How To Use Honey For Skin