Home Entertainment Wishes pour in for Alia Bhatt on her birthday


New Delhi [India], Mar 15 (ANI): Alia Bhatt celebrated her 26th birthday today and a string of fellow celebrities wished her a year full of love and happiness on her special day.
Wishing his “sunshine’ on her birthday, Alia’s father, Mahesh Bhatt, took to his twitter account and shared an adorable throwback video, where he can be seen sharing some precious father daughter moments with baby Alia. In the clip features Mahesh talking on the phone while baby Alia plays happily seated on his belly. 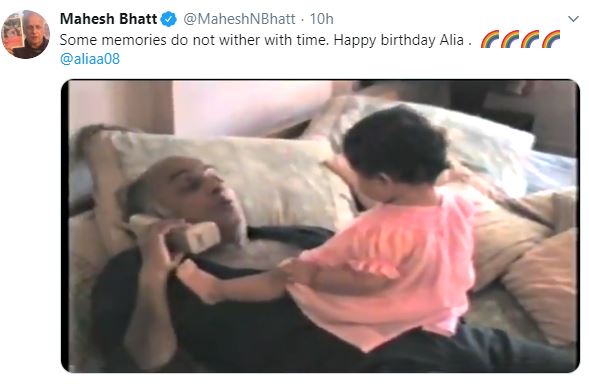 “Some memories do not wither with time. Happy birthday, Alia,” he captioned it the post.
In another post, Mahesh shared a picture in which the father daughter duo can be seen brightly smiling and posing together. “Sunshine mixed with a bit of magic,” read the picture caption. 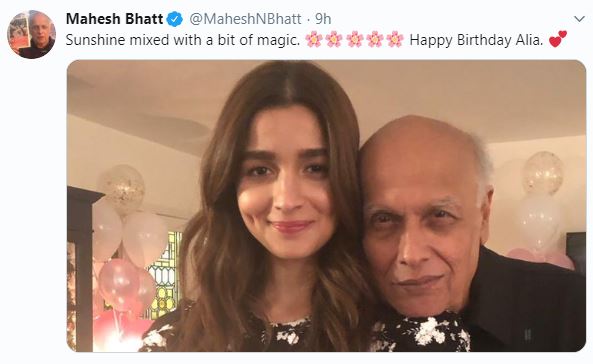 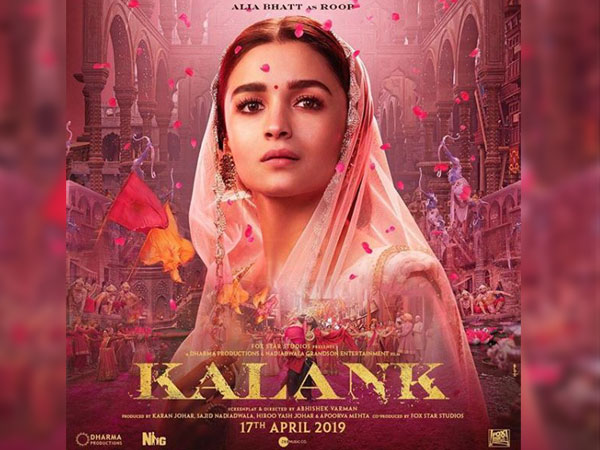 Vicky kaushal, Alia’s ‘Raazi’ co-star, also extended his wishes for the actor and taking to his Insta story, posted a picture of her, seemingly from the sets of Raazi and wrote, “Happy Birthday Aalia”. 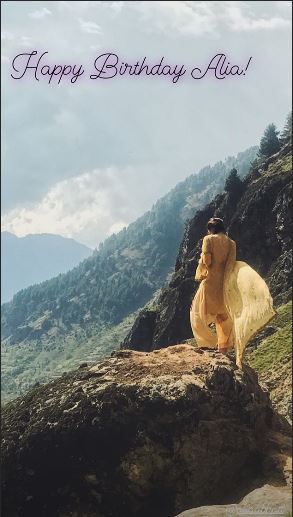 Katrina Kaif also wished the actor by posting a fabulous picture of Alia on her Insta story and wrote, “Happy birthday Alu, may you rise to greater and greater heights.”
In ‘Koffee With karan’ season 5, Alia Bhatt has mentioned that Katrina is her gym buddy. 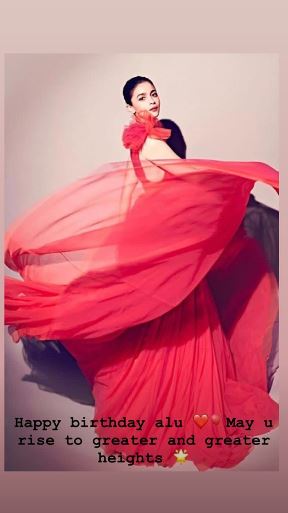 Posting a heartfelt message for her co-actor, Sonam Kapoor posted a picture on her Insta story, where she can be seen posing with the birthday girl and wrote, “Happy birthday dear Alia Bhatt, you are classy sassy and kind. That’s more important than all the talent in the world, which you have in spades. All my love.” 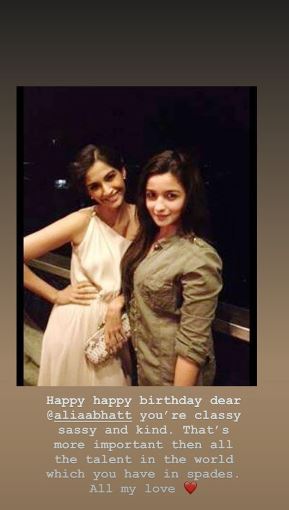 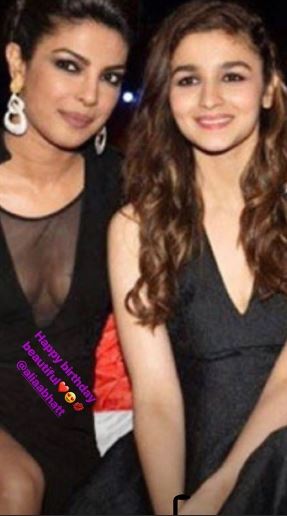 Sara Ali khan, Riteish Deshmukh, costume designer Masaba Gupta and Abujani Sandeep Khosla, and Fashion maestro Manish Malhotra also extended their warm wishes for the actor.
Alia Bhatt, who made her Bollywood debut with Karan Johar’s ‘Student Of The Year’ in 2012, has become every one’s favourite with her phenomenal performances in films like ‘Highway’, ‘Udta Punjab’, ‘Dear Zindagi’ and ‘Raazi’.
Alia celebrated her birthday with her family and close friends at her residence in Mumbai last night. From Karan Johar to Ayan Mukerji to Pooja Bhatt to Ranbir Kapoor, many celebrities were spotted at her birthday bash.
She will be next seen in Karan Johar’s ‘Kalank.’ With a star-studded cast of Alia Bhatt, Varun Dhawan, Madhuri Dixit, Sonakshi Sinha, Aditya Roy Kapur, and Sanjay Dutt, this period drama set in the 1940s India, is definitely going to take you on an unforgettable journey.
Apart from ‘Kalank’ Alia Bhatt is currently shooting for Ayan Mukerji’s upcoming fantasy drama ‘Brahmastra,’ which will also feature Ranbir kapoor in the pivotal role. (ANI)

BTS to perform with Halsey at 2019 Billboard Music Awards

Ariana Grande opens up about PTSD, shares image of her brain scan

Jonas Brothers all set to perform at 2019 Billboard Music Awards